The Records Center & Archives newest exhibit is up and running! Be sure to stop by the Warren County Administration building to view our exhibit on Mary Haven, Warren County Children’s Home. This exhibit was created exclusively by our summer interns Abbey Search, Brandon Kot, and Dan Maharg.

What was Mary Haven Children’s Home?

The exhibit highlights the buildings history and puts together a collection of stories about the children, their interaction with the community, and staff & visitor stories. 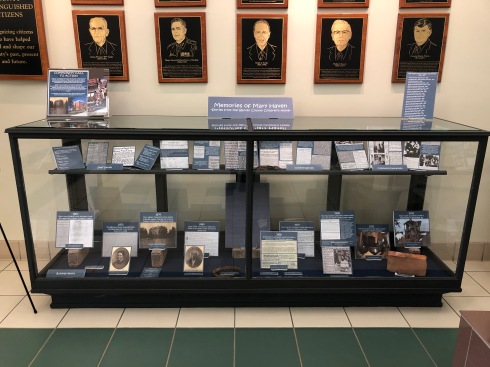 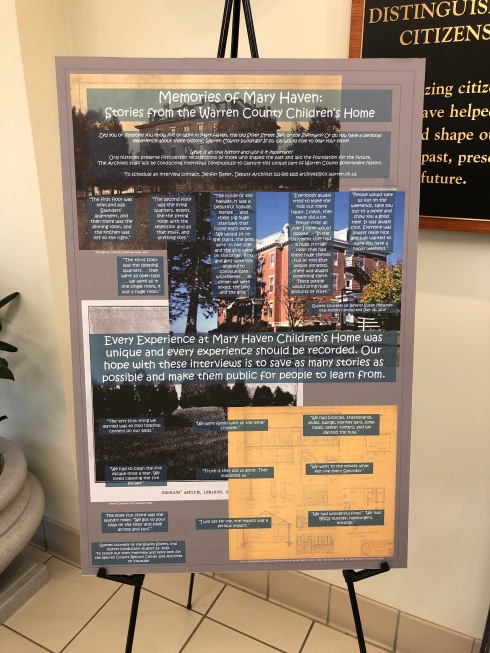 Foster’s Crossing: Looking into the Forgotten Past

Murder and mayhem were not exactly a common occurrence in Foster’s Crossing, but when they came around, it was sure to be a memorable event. Two known cases of report occurred within the first fifty years of Foster’s Crossing’s settlement: 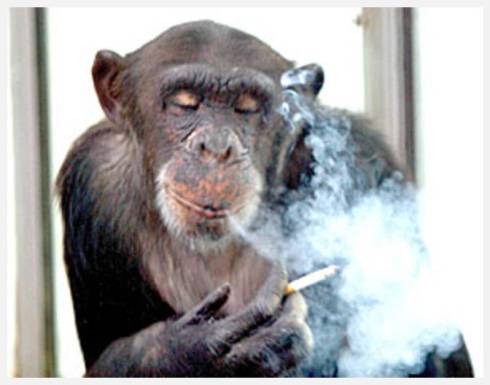 Timeline of The Foster Hotel / The Blue Danube /
The Monkey Bar, Image courtesy of Karen Dinsmore

The Records Center & Archives newest exhibit is up and running! Be sure to stop by the Warren County Administration building to view our exhibit on the Warren County Silver Street Jail at 406 Justice Drive, Lebanon, Ohio 45036.

What was the Silver Street Jail?

The Silver Street Jail was built in 1890, in response to regular complaints from the Grand Jury that the previous jail was unsafe and inadequate for the purposes of Warren County. This jail would be the third erected on this site, the first in 1820, and the second in 1844. An attached residence for the Sheriff was completed in 1894.  While living at the jail may seem odd by today’s standards, in the 19th century it was not unusual, especially in small rural areas, to consolidate the responsibilities of jailer and Sheriff into a single job, operating from a single location.   This residence was occupied by Sheriffs and their families up until 1960. As Warren County and its population grew, available space at the Silver Street jail became inadequate to safely house inmates.  This led to the development of the Criminal Justice Center in 1975.