In honor of Black History Month we are sharing a fascinating story of slavery, education, abolition, freedom, and overcoming adversity. In 1831, Dr. Jesse Harvey (1801-1848) and his wife Elizabeth Burgess Harvey (1801-1888), members of The Society of Friends, started one of the first free black schools in the Northwest Territory. Dr. Harvey built the one room school building on his own land in Harveysburg, Ohio. The Harvey’s were known as active abolitionists within the area and were confirmed conductors of the Underground Railroad. The school was commonly referred to as the East End School and remained open from 1831-1906, when it merged with the Harveysburg School District. 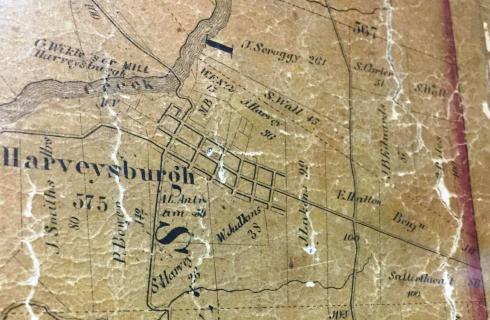 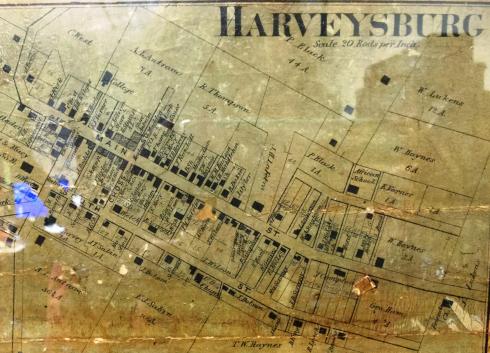 Colonel Stephen Wall (1791-1845), a southern plantation owner from Richmond County, North Carolina, reached out to Dr. Harvey regarding a group of mulatto children that he would like to provide an education for. Shortly after the school was established Mr. Wall sent eight of his mulatto children, along with one of their slave mothers, to live in Harveysburg. In Col. Wall’s last will and testament he emancipated all eight of his children and provided them with financial security, which included all the land Col. Wall had purchased in the Harveysburg area. 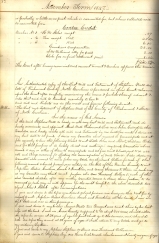 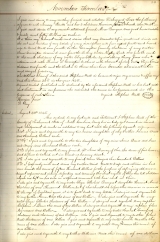 Captain Orindatus Simon Bolivar Wall, Col. Wall’s most renowned child, went on to become many great things such as a shoe and boot manufacturing shop owner,  recruiter and Captain in the Union Army, lawyer, politician, and much more. The Wall children used their land to further propel their success. Deed records show that part of the Wall property eventually became the site of Zion Baptist Church. The remainder of the property was sold off to fund their future success. The freedom that Col. Wall had given his children along with their secure financial future allotted them the opportunity to overcome adversity. All of his children went on to become independent and productive members of society. 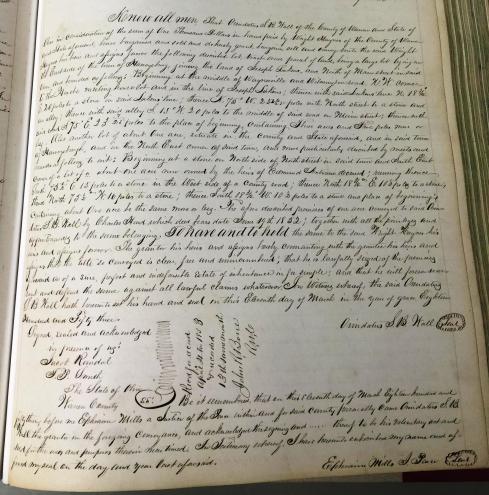 Further reading regarding the Wall family and the Free Black School can be found at the following links: